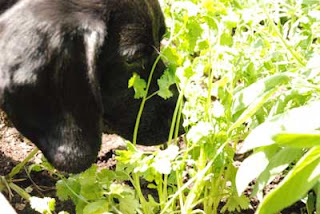 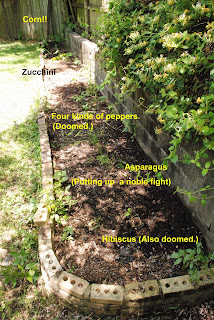 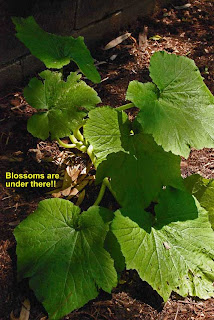 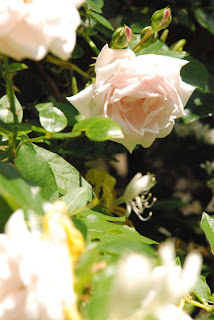 You are a true inspiration to lazy, inept gardeners everywhere! Thanks!!!